One boy was a terror in one of my classes. Once he was disrupting the class, and asked what I do, in an insulting way as if I do nothing for my pay. I said, "Fight the demons that ride [his name]," and he ran away from me. He came to another class when I was there, and refused to leave. I repeated many times that he should leave, then he started pretending that he was using an invisible remote that *made* me keep repeating. God told me what to say: "[His name], you can cry out to God in your head, silently, and he will hear you." He was out the door like a bullet.

Recently another teen student O volunteered to take the paper that I took to class for attendance to write all the names, instead of passing it around for all to write their names. I had written a Scripture on another paper that had been on top of that paper, and the impression of Romans 16:20 was at the top of the page, but the blank space was there, without any ink. She wrote the names below the impression, and became very unusually confused, and crossed out names and put in names and wanted to re-write the whole thing on a fresh paper, saying the paper was messed up. I am convinced that creatures upset with the Scriptures caused the issue -- Please pray for many students here attacked by the enemy, in Jesus' name. Thanks. 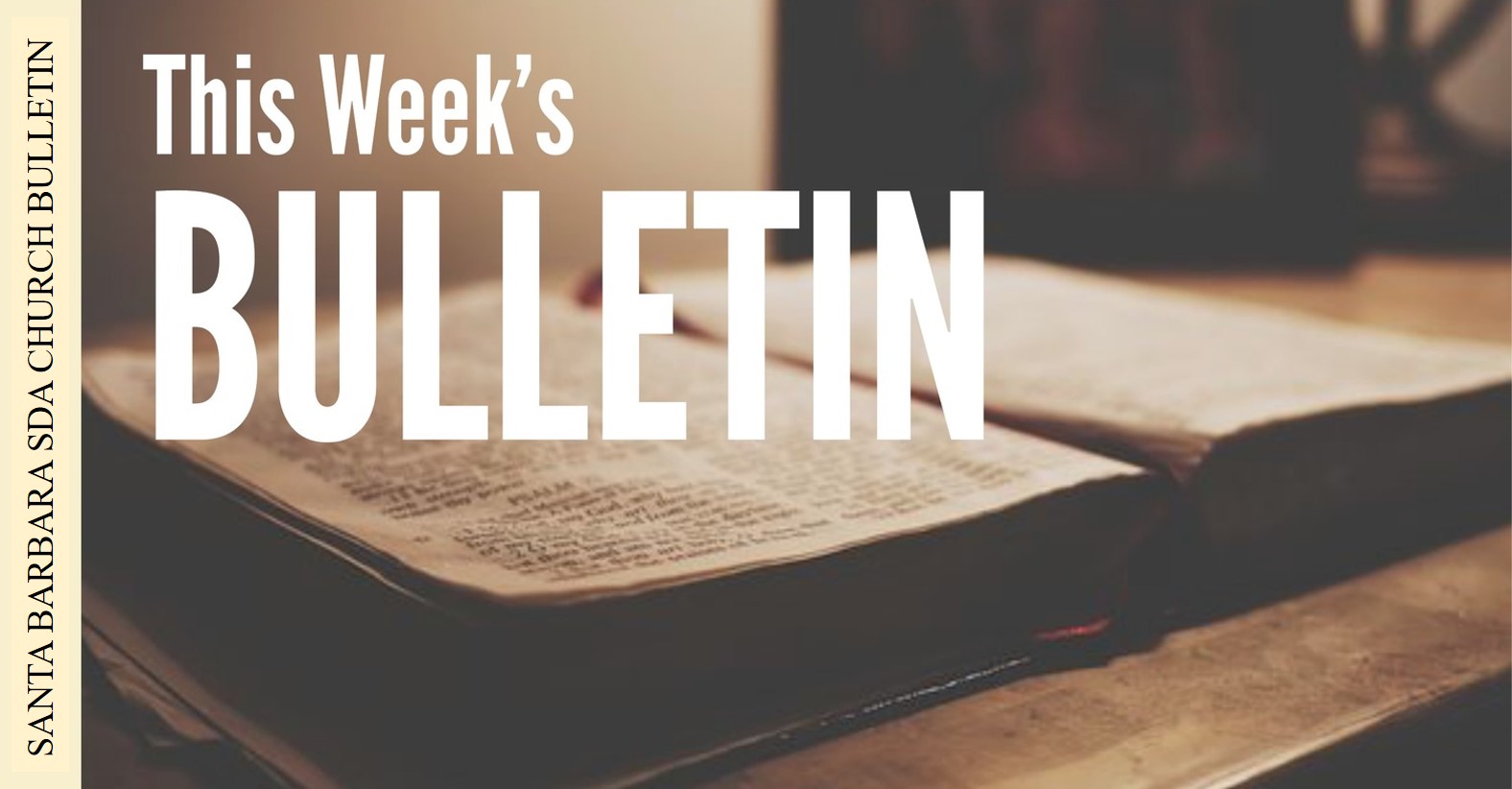 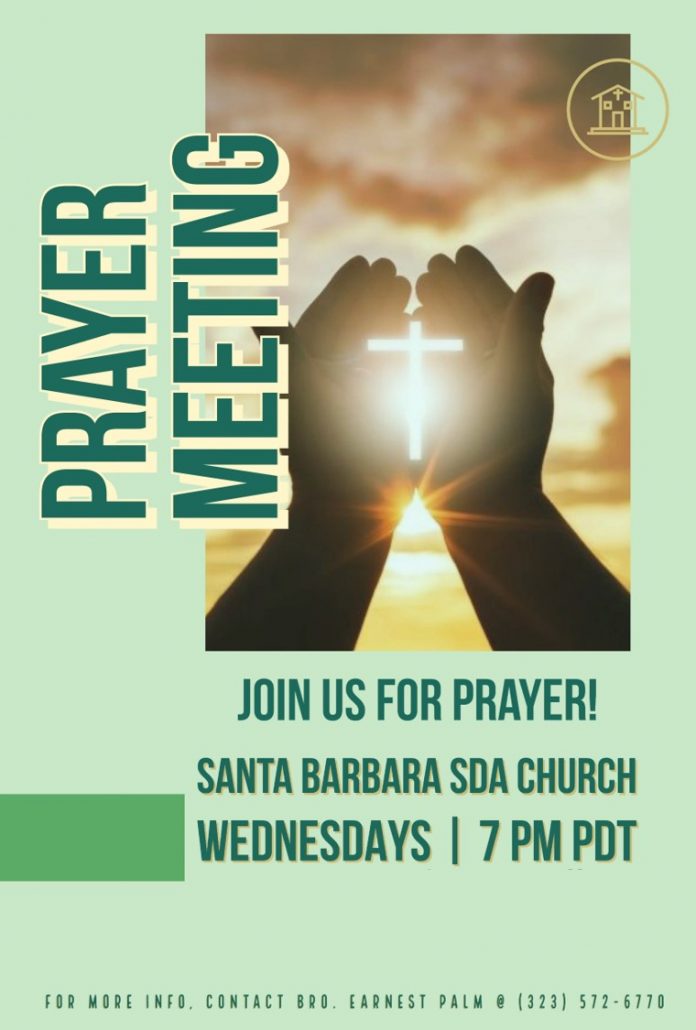 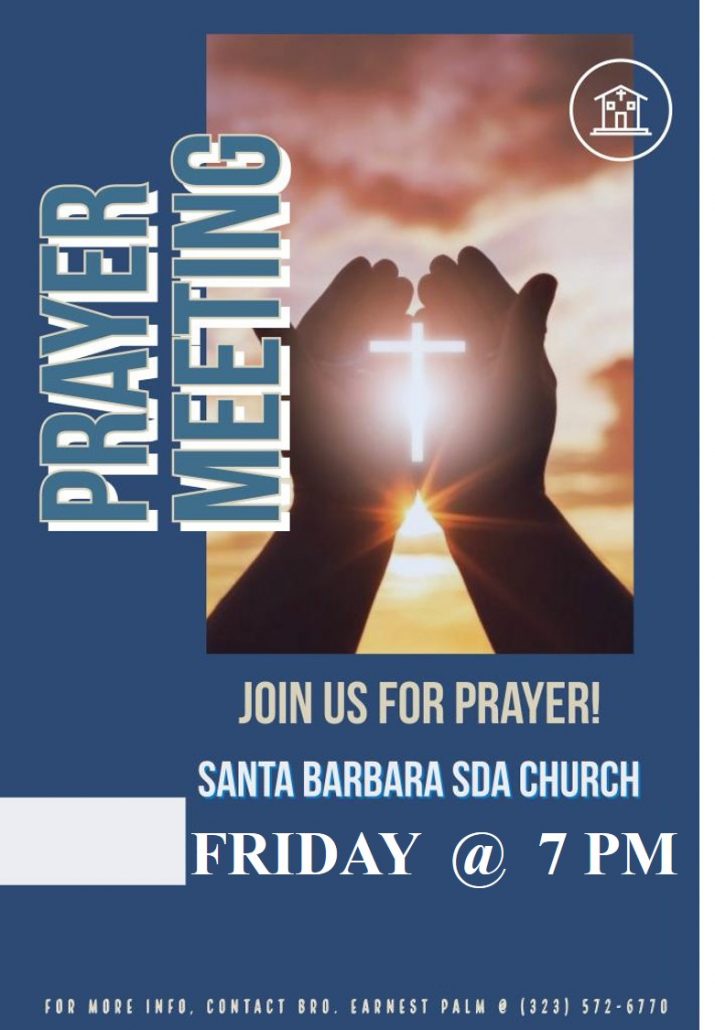